Victoria as a destination 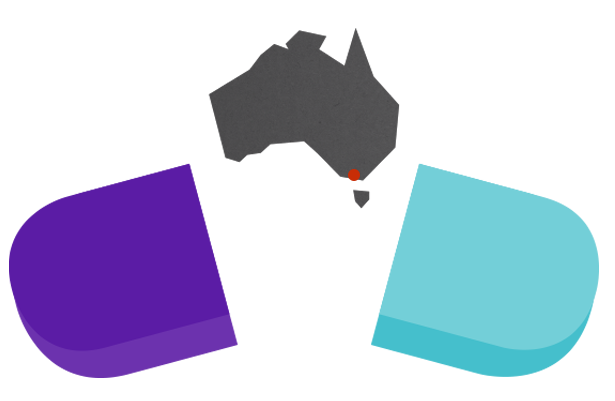 Melbourne consistently scores highly in all criteria of The Economist Intelligence Unit’s world’s most livable city index and for seven years achieved perfect scores in the areas of healthcare, education and infrastructure. It’s no surprise that recruiting and retaining talented life sciences professionals in Melbourne is easy.

Melbourne is home to a highly educated population and some of the best schools and universities in the world. With 10 world-class universities conducting world-class medical research studies, Melbourne has the highest ranked university in Australia and the third highest in Asia Pacific. In addition, there are over 2,500 schools in Victoria of which over 1,300 are in Melbourne.

A culture of ‘hidden’ cafes, one-off boutiques and world-class restaurants, makes Melbourne one of the most concentrated and diverse dining cultures in the world. Melbourne also features some of the best sporting events throughout the year at the renowned Melbourne Cricket Ground as well as Grand Slam tennis at the nearby Melbourne Park. In the middle of our bustling city, take the opportunity to enjoy the tree-lined pathways through the Treasury and Fitzroy gardens, the sculptured terraces of Birrarung Marr, and the expansive Royal Botanic Gardens.

Melbourne – The gateway to Victoria’s attractions

Melbourne is the gateway to Victoria’s world-class wineries, natural springs, peninsulas, spectacular coastline and alpine villages, many within a 90-minute drive from Melbourne. Visit Phillip Island’s great beaches and famous penguin parade, the Great Ocean Road’s beach holiday towns and stunning 12 Apostles, or the scenic mountain villages of The Dandenongs and the rolling countryside of the Yarra Ranges. 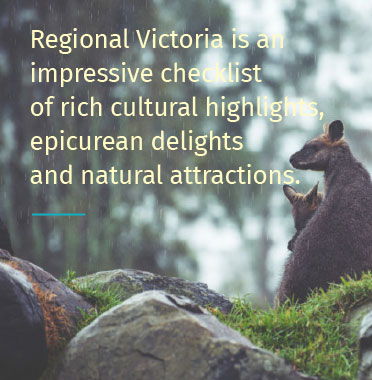 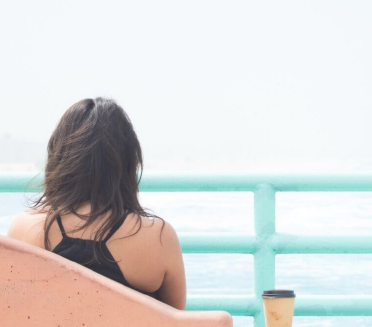 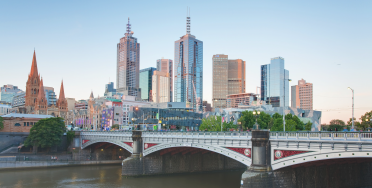 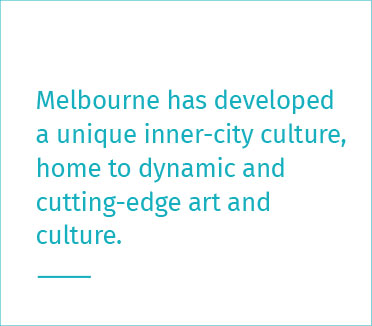 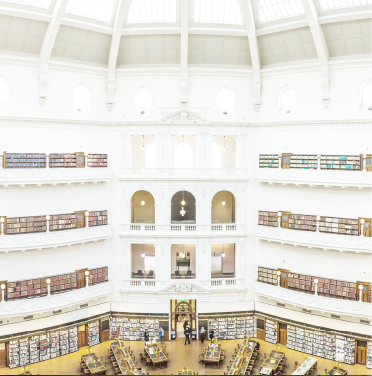 Receive helpful and relevant information about conducting or supporting clinical trials in Victoria.